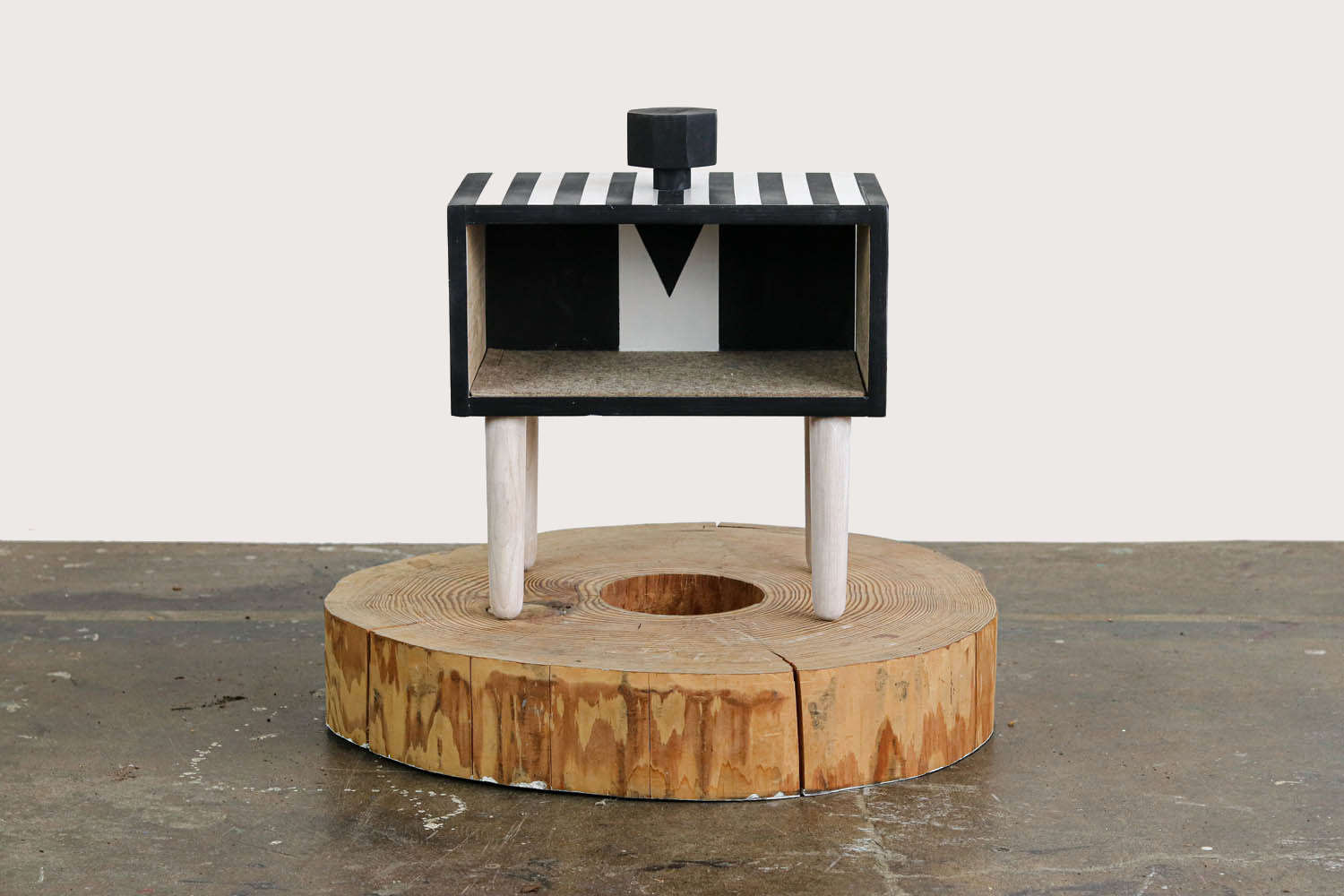 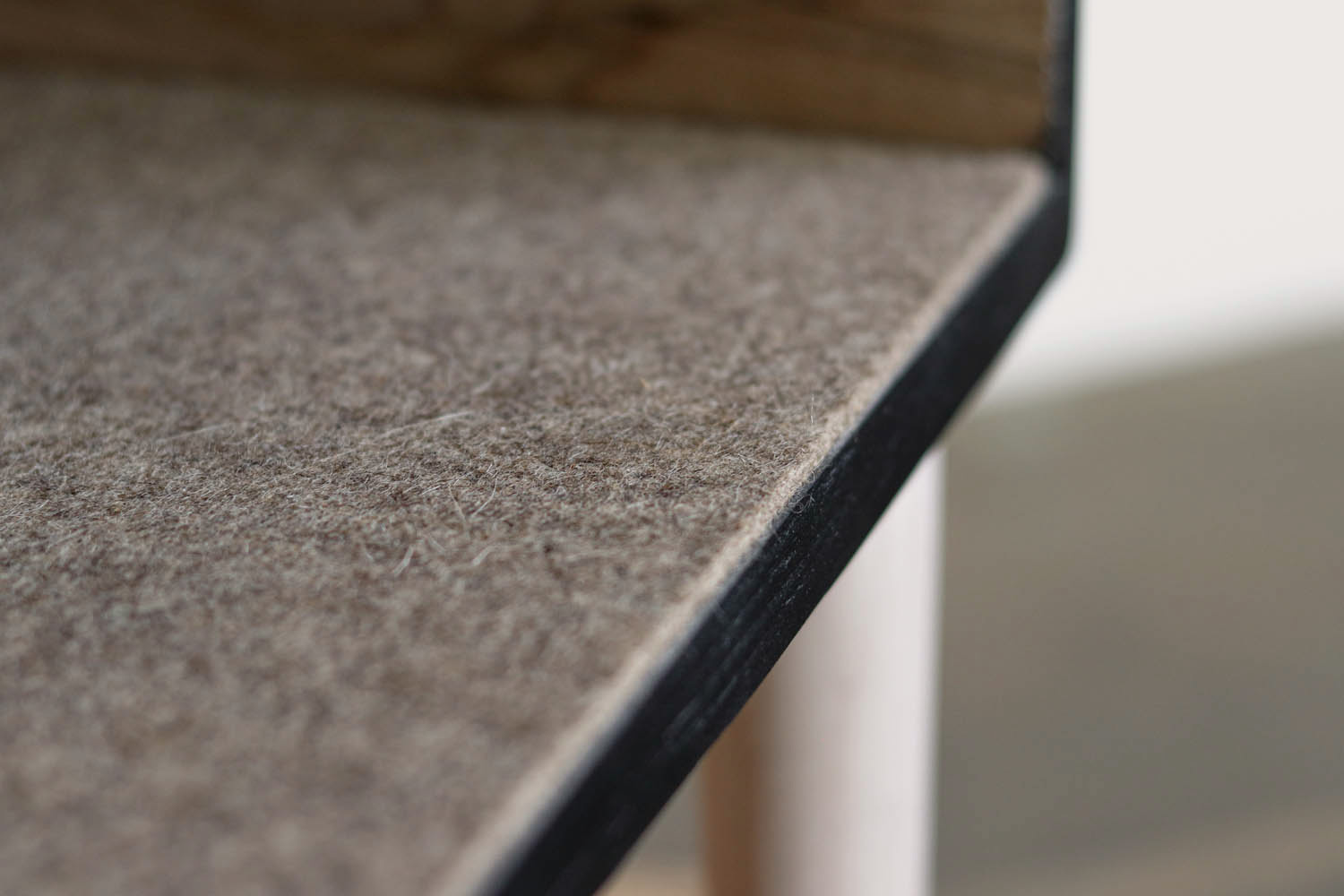 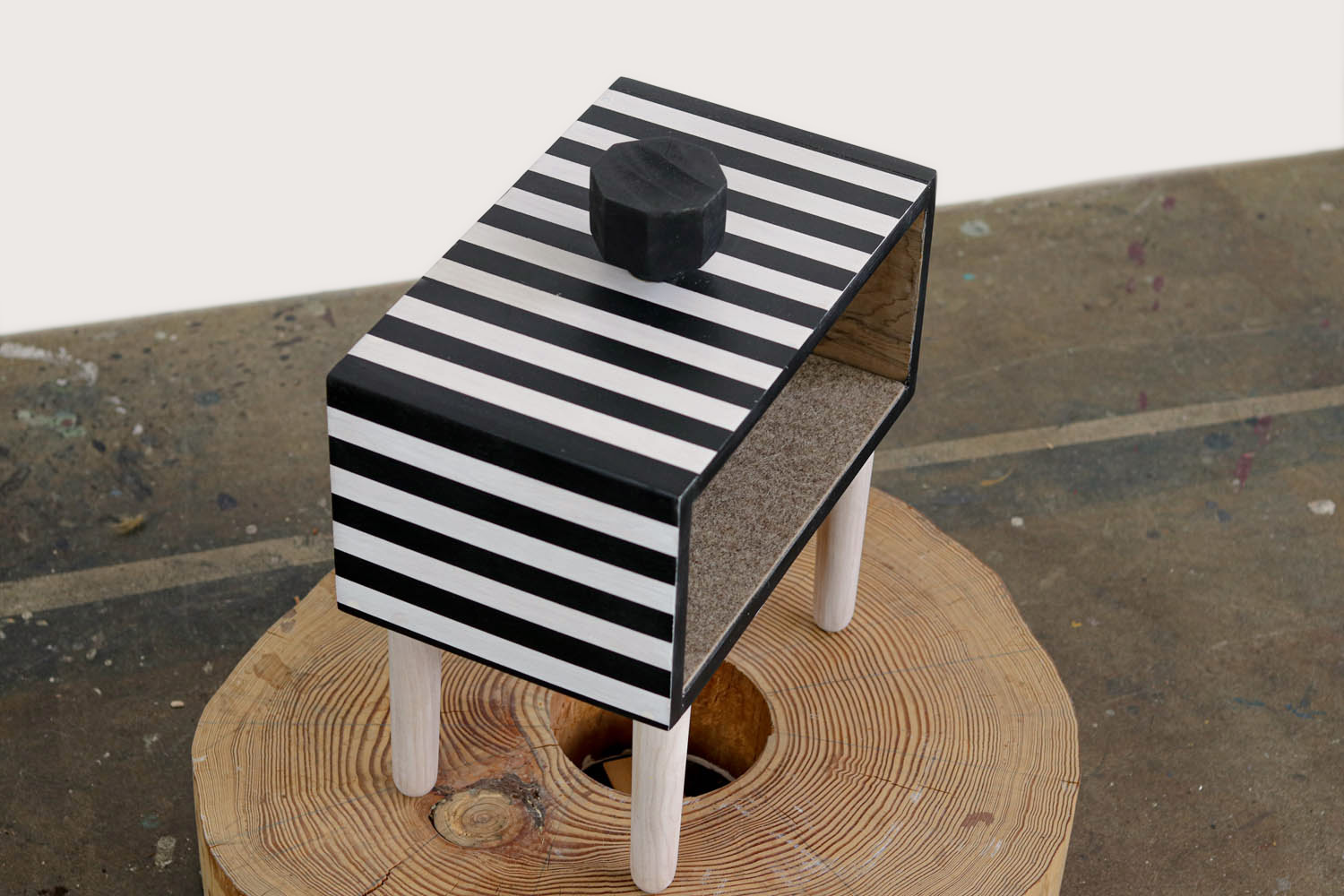 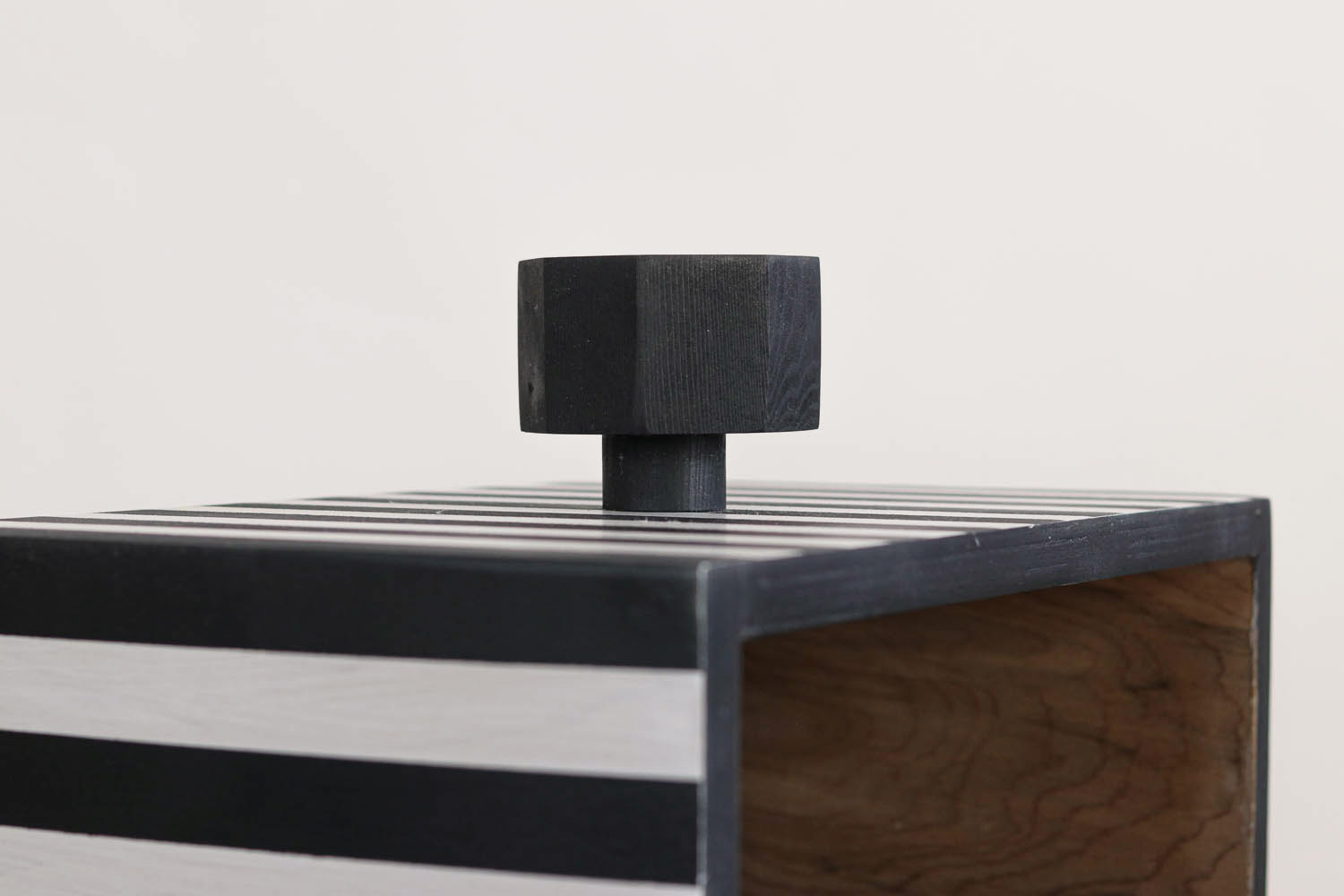 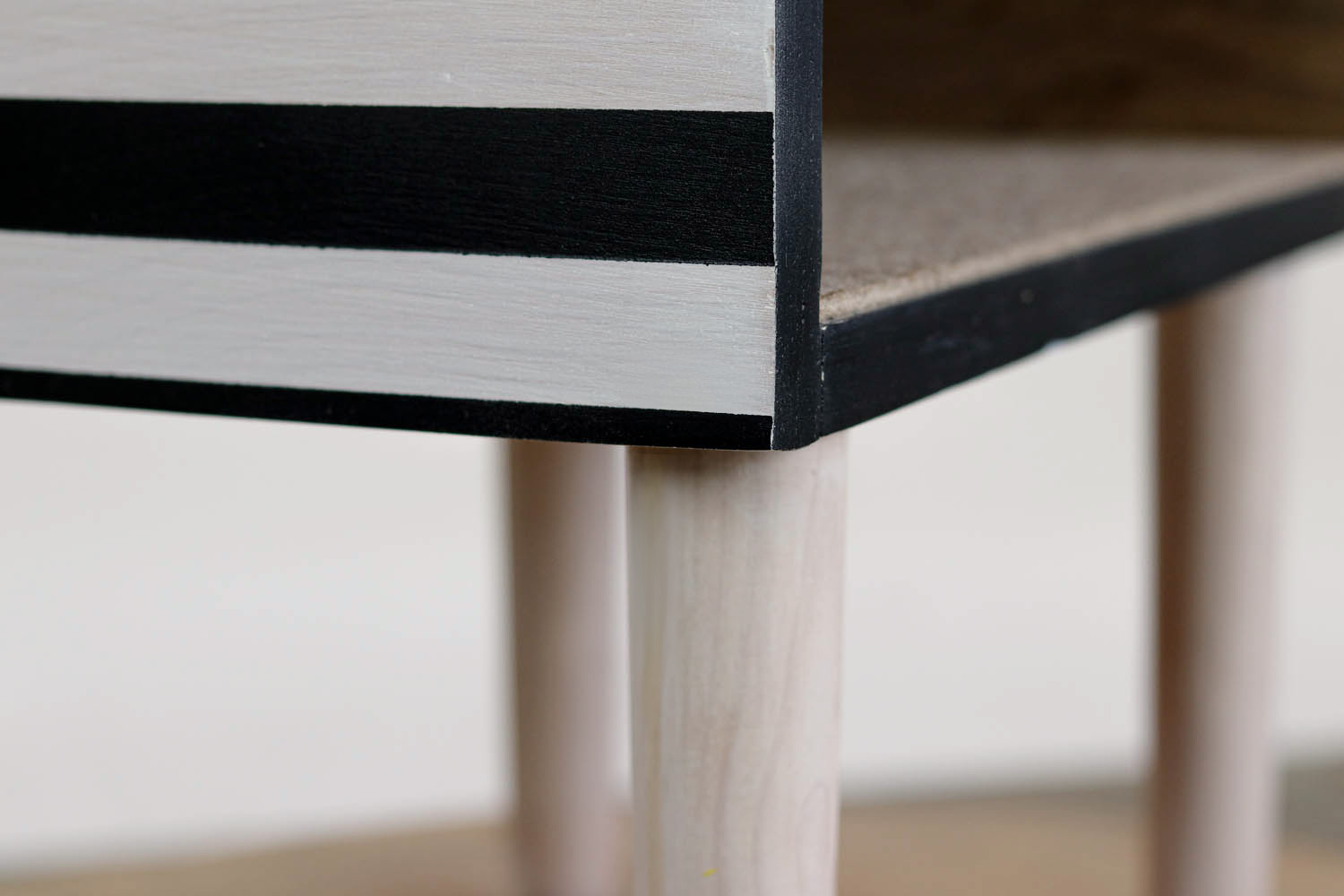 For Chanel, the number five was especially esteemed as signifying the pure embodiment of a thing, its spirit, its mystic meaning. The paths that led Chanel to the cathedral for daily prayers were laid out in circular patterns repeating the number five.

The KITI Nº5 box is the fifth KITI box made, on the fifth day of the fifth Aquitaine month of the lunar calendar.